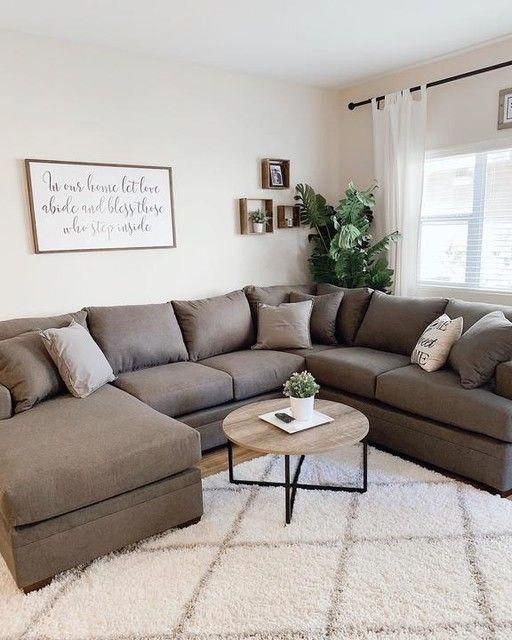 Statistics on Children Hit by Cars

In the early 1970s, almost 9 out of 10 children living within one mile of school mainly used “active transportation” to get to school. However, that figure has drastically changed. As of 2001, only 63% of children used that same mode to travel the same distance to school. This decline has been attributed to several factors, such as traffic danger, neighborhood crime, and the distance to school.

The results have been astounding. Automobile usage to and from schools has roughly tripled from 1969 to 2001. In fact, during the school year, the quantity of vehicles on the road between 7:15 AM-8:15 AM increases 30%. Furthermore, during the school year, 20-25% of morning traffic is comprised of parents who are driving their children to various schools.

Interestingly, while the volume of traffic has skyrocketed during recent decades, the rate of child pedestrian traffic deaths has actually decreased! The number of deaths per 1000,000 children was slightly less than 1.5 children, in 1995. By 2002, the figure had dropped slightly over 0.5 children. Similarly, that rate of child pedestrian traffic injuries also decreased during the same period. In fact, the figure was nearly halved during that time! Another interesting statistic is that the pedestrian injury and death rate among children aged 14-years-old and younger, dropped about 50% from 1987-2000, while the same injury and date rate for bicyclists dropped 60%. Some experts have attributed these figures to the corresponding decrease in bicycling and walking among children. Also, these promising figures do not reduce or nullify the need to slow down traffic to improve street safety for kids!

Some other fascinating statistics involving children being hit by cars include:
• A 1999 national study revealed that about two-thirds of drivers broke posted speed limits in school zones, within 30 minutes proceeding and proceeding school hours.
• A national study revealed that numerous motorists at intersections in school zones and housing neighborhoods disobeyed stop signs. This fact further stresses the need to slow down traffic to augment street safety for kids!
• Parents of students hit zero percent of children who are hit by vehicles nearby schools. Yes, zero percent!

Numerous statistics reveal an array of outstanding vehicles that have been manufactured. Nonetheless the figures with the most validity slow down traffic to advance street safety for kids!

Tulip Wreath DIY – Gorgeous and Easy! | The How To Mom 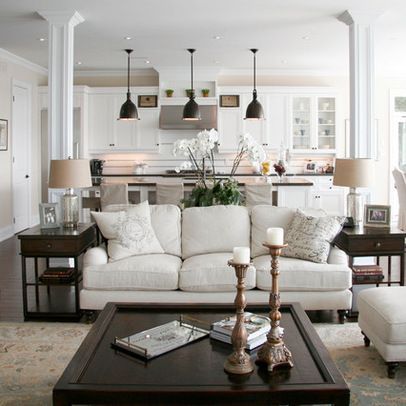 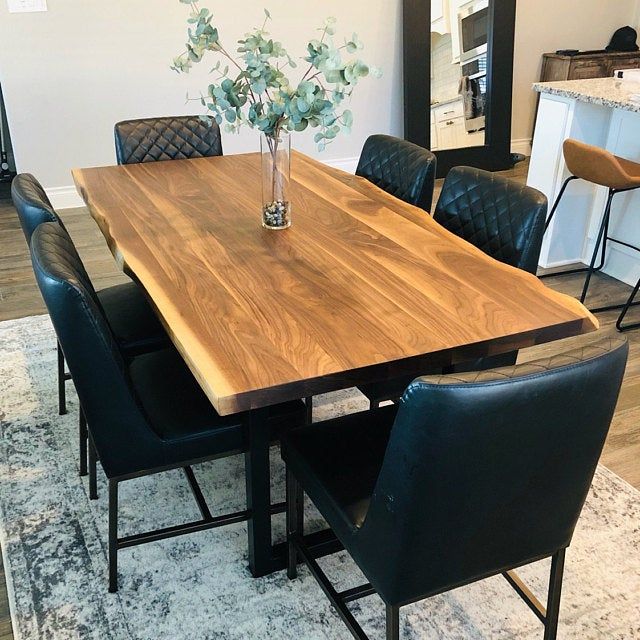 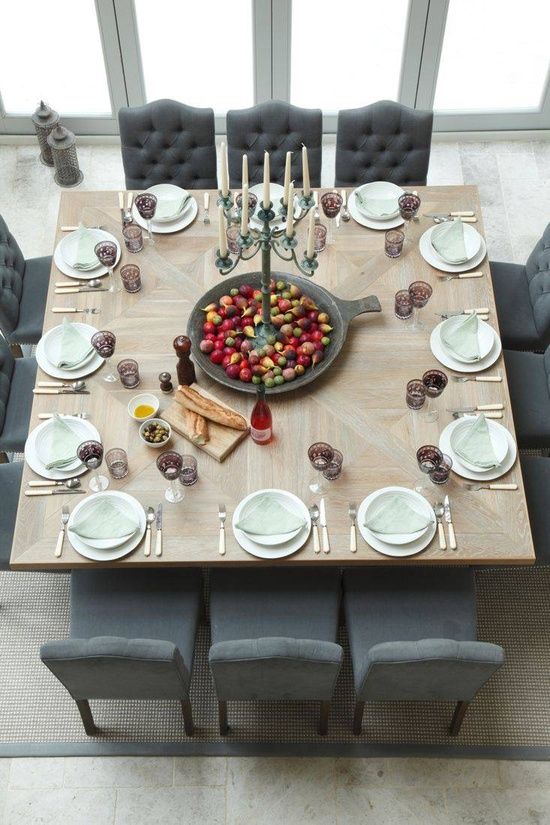