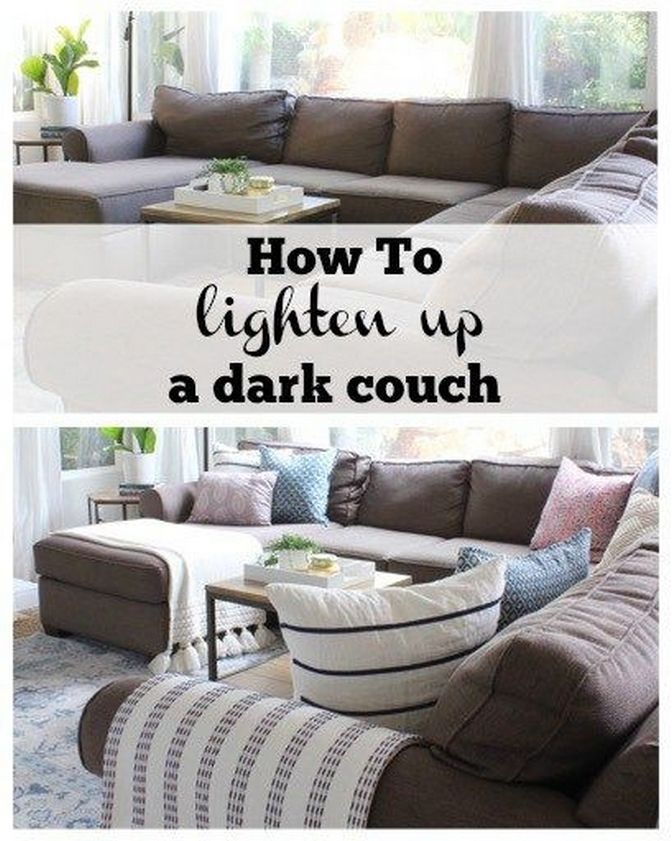 Finding special suits for baptisms, christenings, and other ceremonies

Religious ceremonies, celebrations, and occasions are a big part of a newborn baby’s life in many families. Naming ceremonies, christenings, baptisms, and dedications ceremonies carry a degree of importance in the lives of followers of many different religions and are generally considered to be special occasions of some importance. When planning one of these events there are many details that the parents of the child involved must consider, not the least of which is what the baby should wear to the event. Some religions require that a form of traditional garb be worn by the infant while others leave the choice up to the parents. In either case the occasion demands that the choice of the baby’s clothing be something special that represents the importance of the event.

Christenings and baptisms typically involve a christening gown for both boys and girls. The girls’ gowns may be smocked and are typically longer and more “dress-like” than those worn by boys. In both cases the gown is typically white, symbolizing innocence and the purity of the child’s spirit as his parents dedicate his or her life to God and promise to raise the child “in the word of God.” These ceremonies are typical of many Christian denominations, most notably the various forms of Catholicism.

Naming ceremonies appear in the practices of many religions and nationalities. The practice dates to ancient times when a new life was considered to be a gift from the gods. In most modern naming ceremonies there is no specific required outfit, with the appropriate attire for the child being a white or pale blue suit or gown of silk or some other fine fabric. Due to the delicacy, expense, and significance of these articles, they are seldom worn more than the one time.

Some Christian denominations do not practice the baptism of their children, holding the baptismal rite as a personal decision that a person makes once he or she has reached the age of accountability. This is typical of many evangelical denominations. In place of the christening or baptismal ceremony for an infant, the parents and child participate in a dedication ceremony before the members of the church. In most of these churches there is no required finery or attire for the infant, nor any specific traditional style, color, or design. Parents will still usually “dress up” the baby in formal-looking clothing designed for a baby. The attractiveness of these suits (for boys) and dresses (for girls) often elicits comments from the congregation regarding how adorable the little one looks all dressed in his or her Sunday Best. 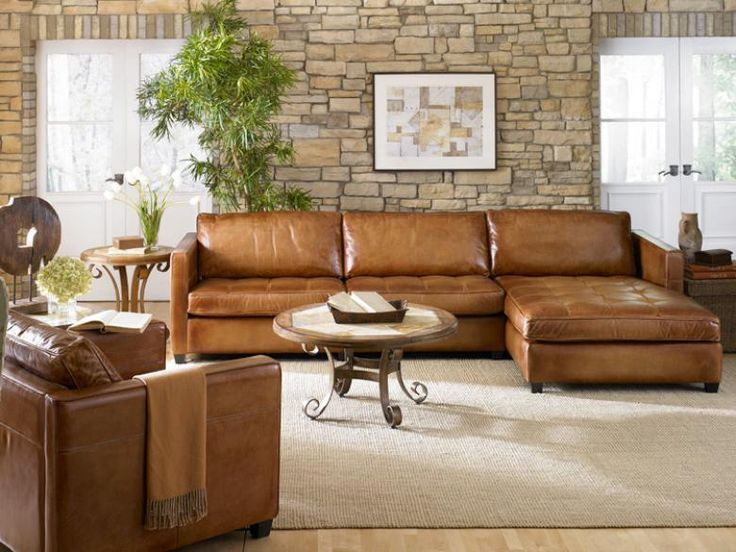 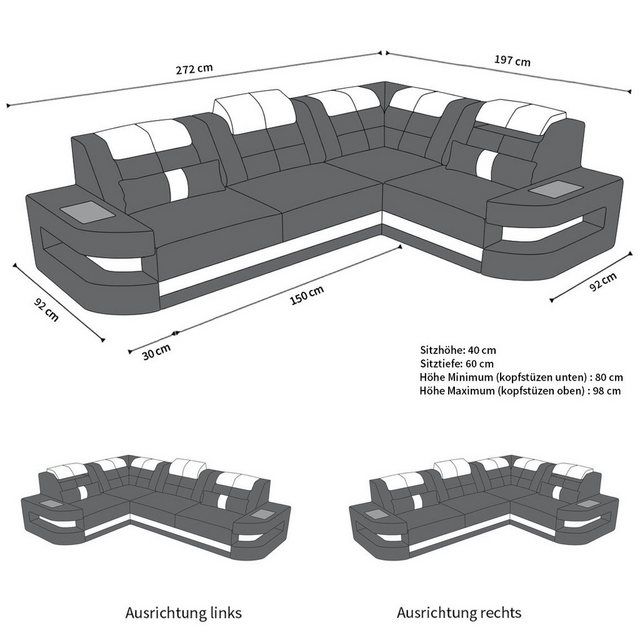 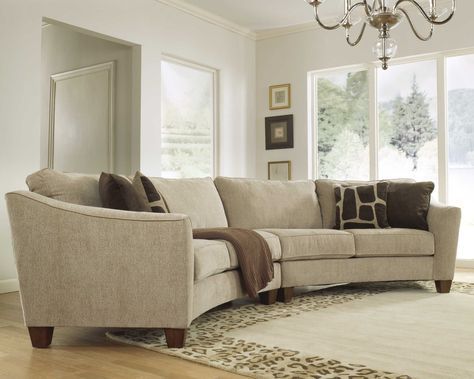 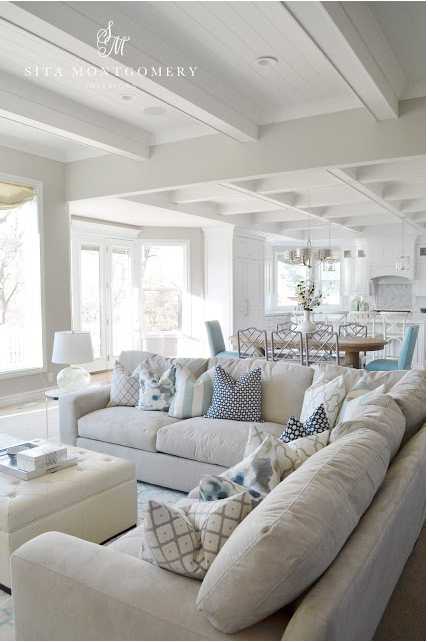